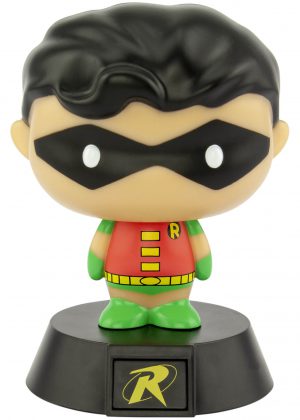 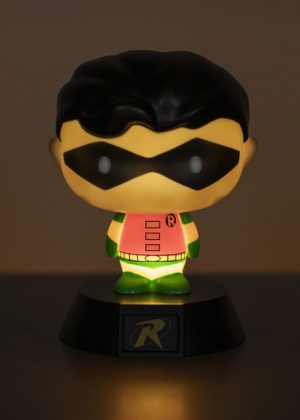 Light up your bedroom with one of the most iconic sidekicks of all time, with this super-fun, DC Comics Retro Robin Light. This battery powered collectible 3D light allows you to partner up with this crime-fighting hero and brighten up your bedroom, study, or games room. A great gift for fans of the Batman and Robin series, or lovers of DC Comics in general, the DC Comics Retro Robin Light is perfect for birthdays and Christmas. The light stands at 10cm (4”) tall, and is powered by 2 AA batteries, which are not included. First launched as Detective Comics in 1939, DC Comics is hugely popular with comic book fans around the world, and is one of the oldest and best regarded publishers in the genre. Over the years, DC Comics has been responsible for creating many of the best loved characters in pop culture history, including Batman, Superman, and Wonder Woman among others, as well as popular crime fighting teams such as The Justice League and Suicide Squad. This DC Comics Retro Robin Light is an officially licensed DC Comics product. 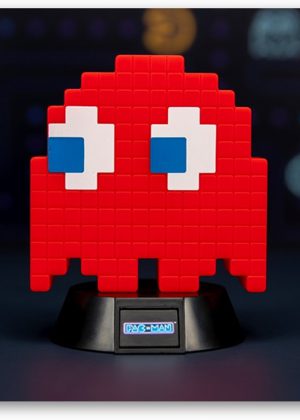 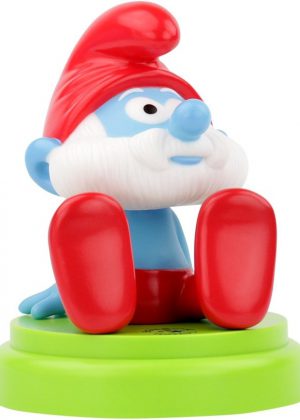 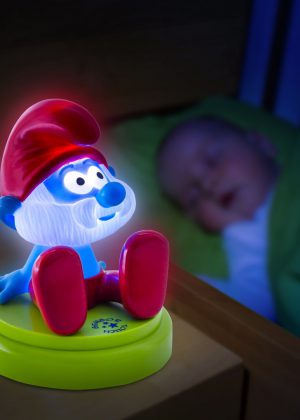 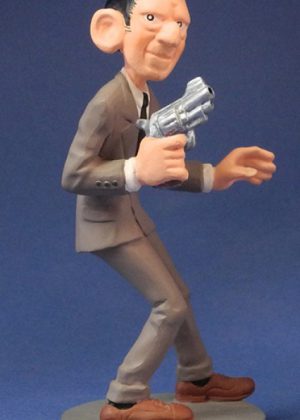 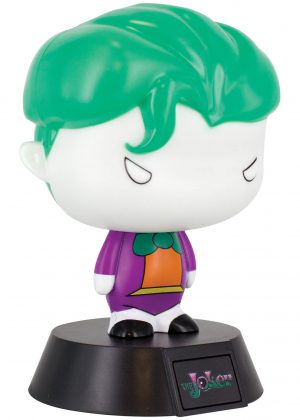 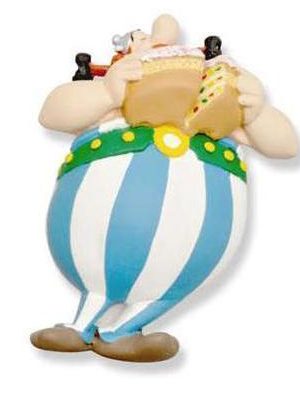 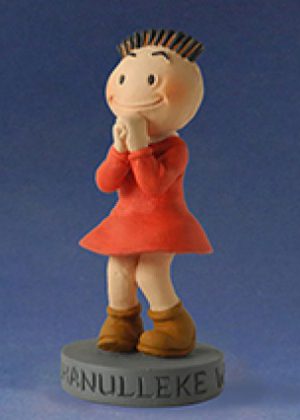 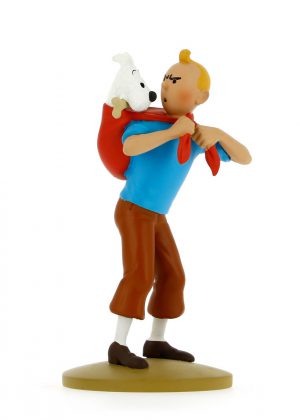 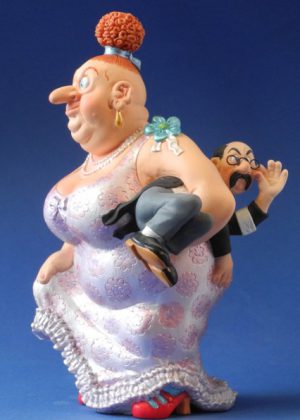